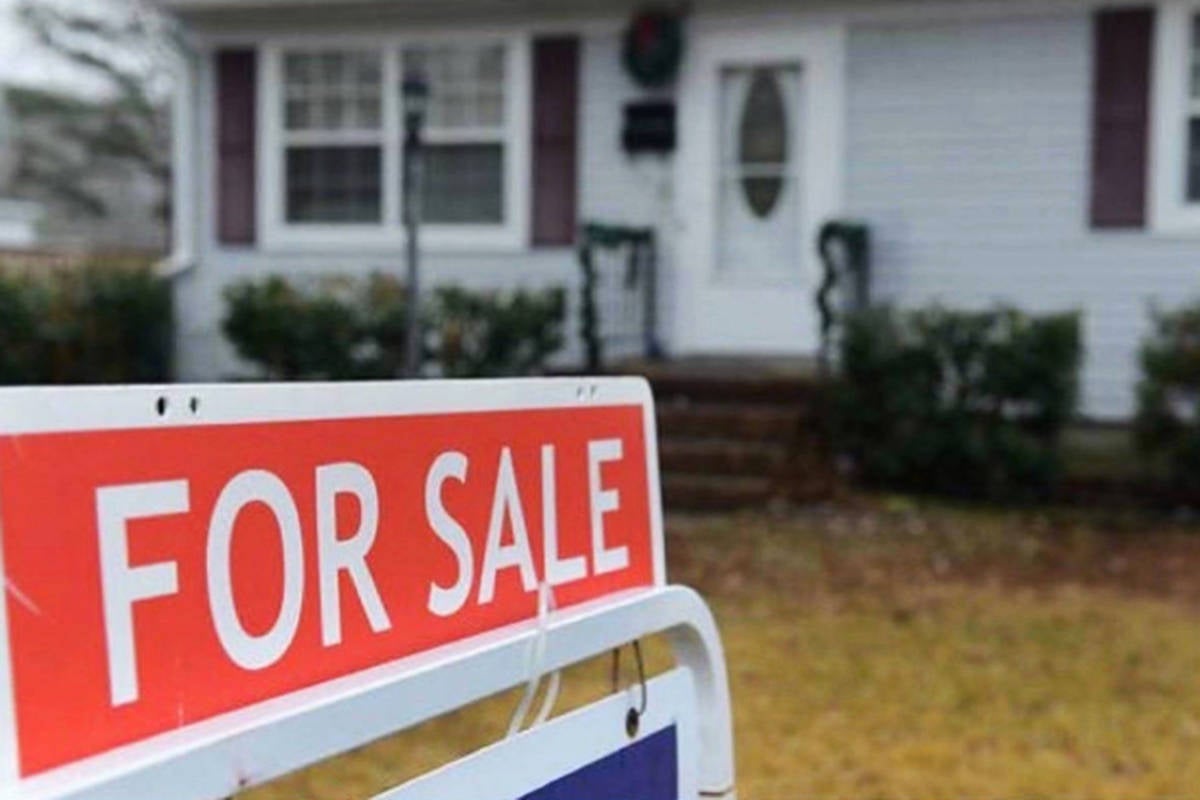 2020 was a busy year in real estate in Maple Ridge despite COVID-19 says local realtor. (Black Press files)
Despite the COVID-19 pandemic and a downturn in the national economy, property in Maple Ridge and Pitt Meadows remains a hot commodity.
Statistics show the real estate market in Maple Ridge/Pitt Meadows finished 2020 with the most single family home sales among the cities in the Real Estate Board of Greater Vancouver. The 1,357 detached houses sold in Maple Ridge/Pitt Meadows was ahead of nearby board cities including Coquitlam (991), Burnaby (833), and Richmond (964).
Sales were also well ahead of 2019, when there were 1,025 houses sold in Maple Ridge/Pitt Meadows. The median price increased from $835,000 to $929,000.
There were also 755 townhouses and 474 apartments sold in the two cities in 2020.
It was an unusual year. For the first time in more than 30 years as a realtor, Jan Hickman of RE/MAX was able to sell a house with the buyers viewing by merely looking in windows. It was a sign of things to come.
The year started slow, with the March/April shut down of business. People were not willing to let potential buyers into their houses for viewings, for fear of the virus.
Then, as knowledge grew about the virus, and people became more confident about the future, buyers were determined to take advantage of interest rates that were as low as 1.5 per cent, said Hickman.
“Most realtors have said it’s one of their best years – especially considering in March we thought we’d be shut down forever,” said Hickman. “Those last five months were very busy.”
Hickman said the pandemic may have sparked market activity, as people are “rethinking their lifestyles and homes.”
“Baby Boomers are downsizing, and Millennials are entering the household-forming years.”
She said buyers are attracted to Maple Ridge’s large, modern homes with their spacious floor plans and energy efficiency, and many want homes with suites.
Houses in Maple Ridge remain among the lowest priced in the REBGV cities, with a benchmark priced of $905,000, compared with $1.35 million for the Lower Mainland. Still, the price in Maple Ridge rose 12.3 per cent over the past year.
The benchmark price of a Pitt Meadows house is close to the million-dollar mark at $973,000, after having risen 10.4 per cent in 2020.
Strata properties saw more modest gains. Maple Ridge apartments rose in price 6.2 per cent to $369,000, and those in Pitt Meadows were up four per cent to $504,000. Townhouses in Maple ridge rose 4.5 per cent to $558,00, and those in Pitt Meadows were up 4.4 per cent to $620,000.
The REBGV reports that residential home sales in the region totalled 30,944 in 2020, a 22.1 per cent increase from the 25,351 sales recorded in 2019, and a 25.7 per cent increase from the 24,619 homes sold in 2018. Last year’s sales total was 2.8 per cent below the 10-year sales average.
Source: https://www.mapleridgenews.com/news/hot-real-estate-market-in-maple-ridge-and-pitt-meadows/
3 locations to serve you.