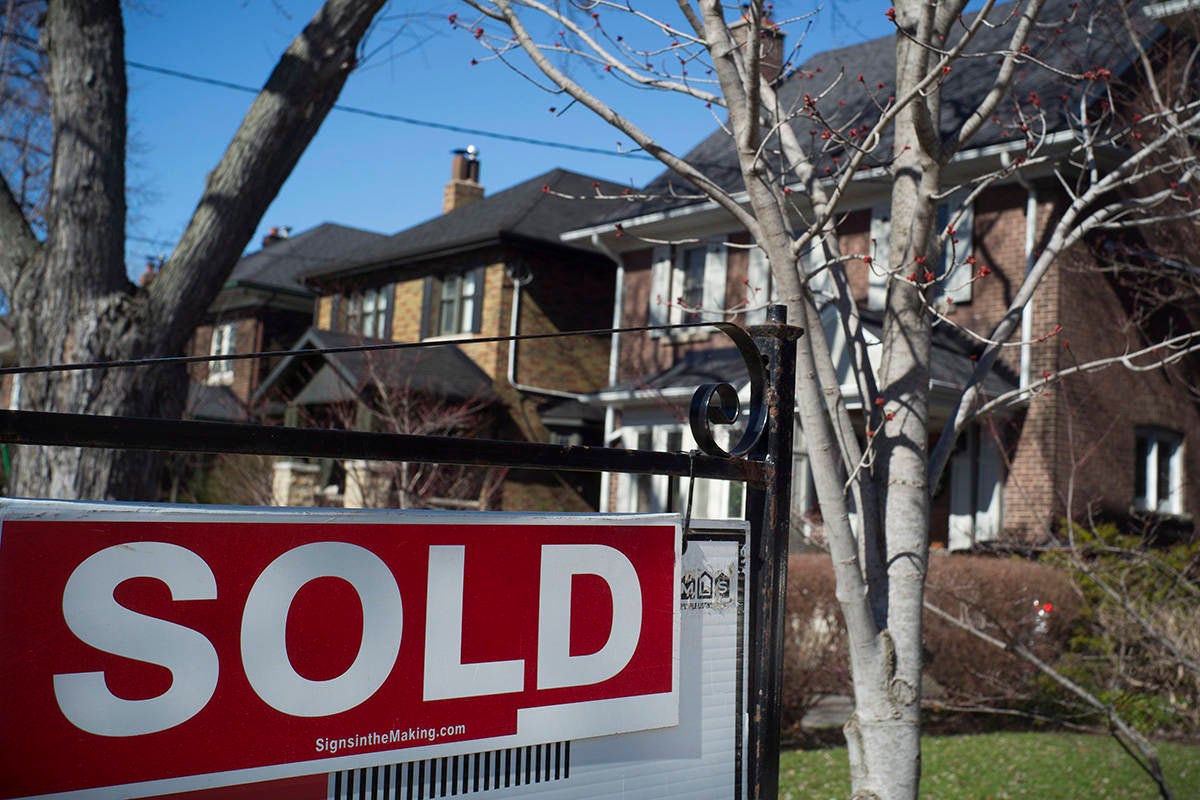 RE/MAX is predicting Maple Ridge and Pitt Meadows to be among the hottest real estate markets in the Lower Mainland in 2021. (Special to The News)
RE/MAX is predicting Maple Ridge and Pitt Meadows will be among the top real estate markets in Greater Vancouver in 2021.
In its 2021 market outlook released on Dec. 1, the real estate company predicts B.C. will remain a seller’s market in 2021, with a lower supply predicted, as high demand drives market activity.
“In Greater Vancouver, suburban neighbourhoods such as Pitt Meadows, Ladner and Maple Ridge are expected to be top neighbourhoods next year due to affordability and easy access to more outdoor space,” said the RE/MAX report.
The 2021 Housing Market Outlook Report says Vancouver buyers seeking to leave the downtown core and live in a suburban area are driving market activity.
It predicts average residential prices to increase from four to six per cent nationwide, up 11.4 per cent in Vancouver, up six per cent in the Tri-City region, in which RE/MAX includes Maple Ridge and Pitt Meadows, and up 6.9 per cent in the Fraser Valley.
“Despite the tragic impacts of the pandemic, our optimism in the strength of Canada’s housing market has always remained,” said Elton Ash, regional executive vice president, RE/MAX of Western Canada.
“While we’ve seen a significant shift in buyer preferences this year, we believe factors such as the supply issue, pent-up demand and historically lower interest rates will continue to fuel activity in 2021.”
The report says 52 per cent of Canadians believe real estate will remain one of the best investment options in 2021.
While many economists predicted employment disruptions would negatively impact the Canadian housing market, the pandemic directly influenced only six per cent of Canadians to sell their home, according to the survey. Furthermore, 40 per cent of Canadians realized that their home needed renovations during the pandemic, and 29 per cent discovered that they need more space.
Source: https://www.mapleridgenews.com/news/maple-ridge-and-pitt-meadows-predicted-to-be-hot-real-estate-markets/
3 locations to serve you.