The real estate market still reflects unique traits that bode well for the future, say local realtors. (The News file)
Laws of economics would indicate a worldwide recession and pandemic would result in real estate prices and housing demand to drop.
But that’s not the case, according to a few local realtors.
“It’s unprecedented. We’ve never had this in any kind of market, it doesn’t make sense,” said Ron Antalek of Re/Max Lifestyles Realty in Maple Ridge.
Recent Real Estate Board of Greater Vancouver (REBGV) statistics for October indicate sales rose 34.7 per cent above the 10-year average. 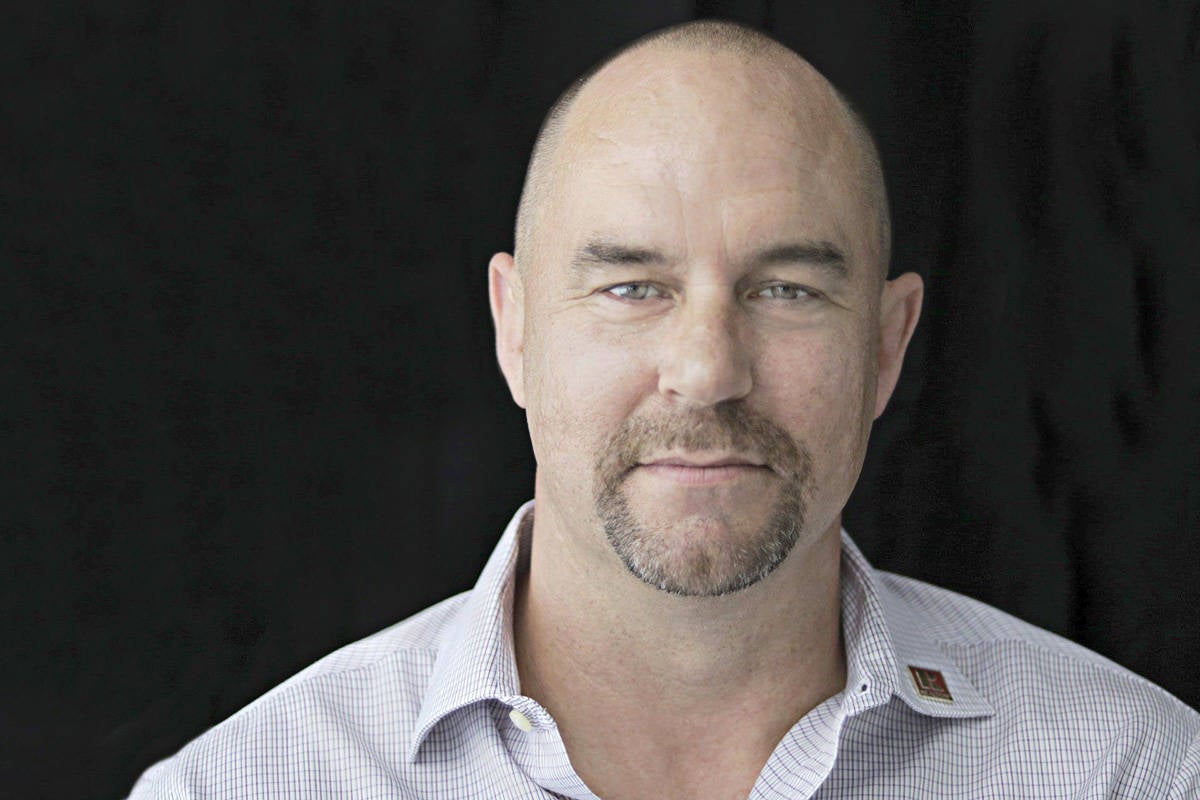 Maple Ridge realtor Benjamin Forbes saw first-time home buyers taking advantage of this year’s market. (Jill Forbes Photography/Special to Maple Ridge News)
Sales rose by 1.2 per cent from last month and increased by 29 per cent from October 2019.
“Affordability of mortgage rates have been one of the big catalysts [for buyers] and then we also had the pause as a result of the [pandemic] shutdown,” Antalek explained.
“The pause of March, April, and May created a pent-up demand, so the pent-up demand also created this delayed effect, so that’s why June, July, August, September, October, and November have been so good.”
October saw the sale of 170 detached homes in Maple Ridge and Pitt Meadows with an average sale price of $961,000, 87 attached with an average price of $575,000, and 57 condominium sales with an average price of $400,000, according to REBGV.
Ridge Meadows is seemingly a popular choice.
“What the trend we’re noticing, and this is in all sectors… is that people are coming from the west, from closer to Vancouver, and are moving out to Maple Ridge,” Antalek said.
“In some people’s cases, because of the pandemic, they are working from home… they like the rural, less dense setting… and for young people thinking of having a family, find the community of Maple Ridge more attractive for schools, parks, [and] amenities. Also, we are better connected with our Rapid Bus service… so the commuter is finding Maple Ridge an easier place to live and commute.”
Maple Ridge realtor Benjamin Forbes echoed Antalek market optimism.
“If you’re a first-time homeowner and you can buy a two-bedroom condo in [Vancouver] for half a million dollars, or you can buy a townhouse with a backyard and a couple levels with some privacy for the same price – then I think that’s luring you out to the Pitt Meadows-Maple Ridge area,” said Forbes, who is an associate with Re/Max Lifestyles.
He’s seeing first-time home buyers taking advantage of the situation.
“If you told me in February, early March that you and I would be having a conversation about how first-time homeowners were able to be opportunistic during the pandemic I would say, ‘What are you talking about’,” he laughed. 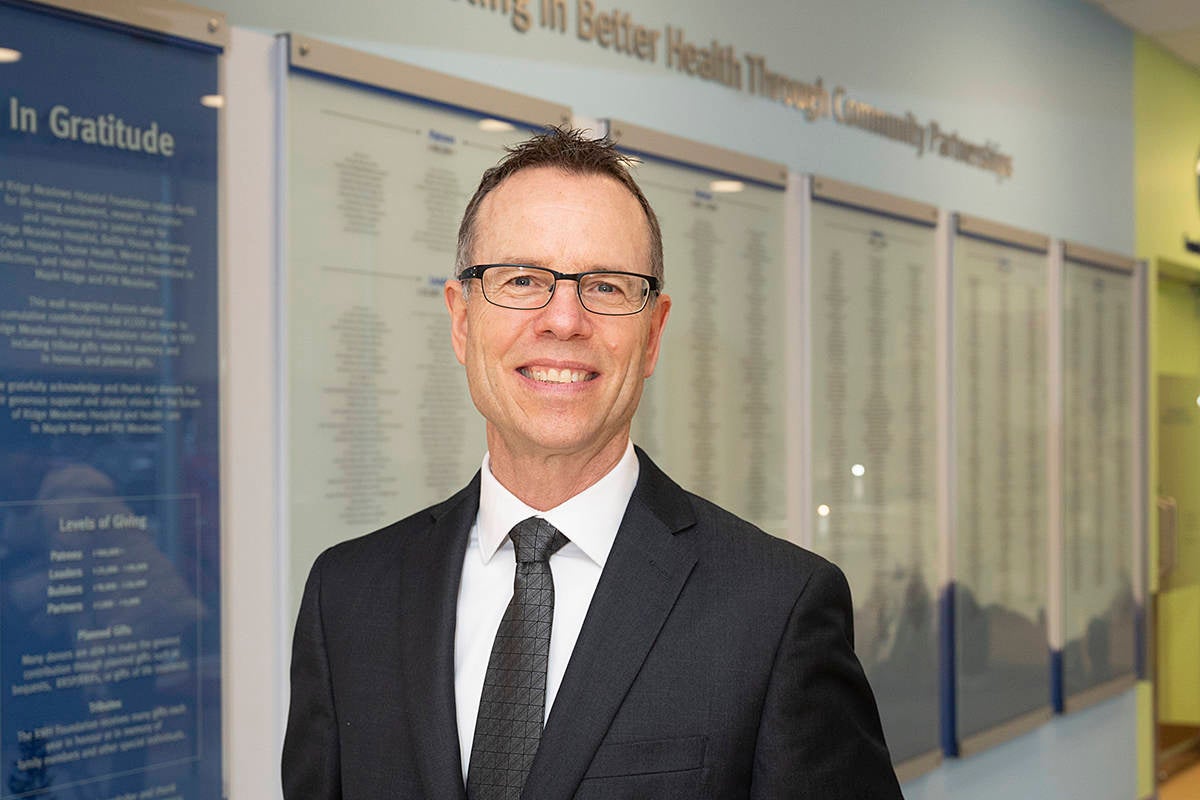 Ron Antalek of Re/Max Lifestyles Realty in Maple Ridge said this year’s market was “uprecedented”. (The News file)
Forbes attributes the favourable market for first-time buyers to a combination of a low borrowing rate, savings due to cancelled travel plans, and those fortunate enough to not have their employment interrupted by the pandemic.
Earlier this year, the Canada Mortgage and Housing Corporation incorrectly predicted that early spring would see a seven-per-cent reduction in pricing. But the opposite has happened, according to Antalek.
“It is extremely high, this activity, and then that is putting pressure on the supply, and then because the supply is low and the demand of sales is high, then the prices are actually going up, in some areas,” Antalek said, explaining the market.
He calls the current market a “perfect storm to sell,” because the inventory of homes is low, but the demand remains high.
“For a seller it’s a great time, for a buyer, the affordability is what’s so attractive because the mortgage rates right now are so low, and the rates make it attractive for first time buyers,” he added.
Looking ahead, Anatlek said developers are already considering how future project will meet the needs of the latest work-from-home trend – including the public access of mailboxes, parking garages, and elevators.
“The future optimistically should remain strong with low interest rates, but there is going to be job losses, and unemployment is going to have some effect moving forward,” Antalek noted, projecting for the housing market.
Source: https://www.mapleridgenews.com/business/outlook-an-unprecedented-housing-market-maintains-strong-outlook/
3 locations to serve you.